The new team at the new legal firm could not have been more hospitable and welcoming.

The team had an annual bbq at partner's house in Broadstairs Kent on Sunday to which we had been invited despite only having joined the firm a few days previously. However as Wimbledon was virtually shut off  for the second anniversary Olympic cycle races from London to Box hill and return from 1am to 11pm on Sunday, I traveled down to Broadstairs and stayed overnight with the family there on the Saturday.

The partner's wife and three teenage children as well as her husband/their father could not have been more welcoming and we sat outside late on Saturday with a glass of wine or two chatting well after the delicious supper had been consumed.

David is a keen runner so I agreed to run with  him from Broadstairs to Margate lighthouse and back at 7:30am on the Sunday morning about 8 miles.

The run was fantastic. There was  a wind blowing in from the remnants of the Atlantic hurricane and after about 20 minutes it began to pour with rain. We ran along the cliffs to Margate and shortly after passing the town's  amazing new gallery supported by Tracey Emin and many others, reached the lighthouse and returned via the beach.

The tide was coming in and at one point it appeared as if we might have to wade through the sea for a  section but in the event there was still a foot of sand showing which we crossed before just before the tide.

My age began to tell and David hurtled off after climbing back up the cliff steps arriving a couple or so minutes before I. Still I was pleased to have finished not too far behind. 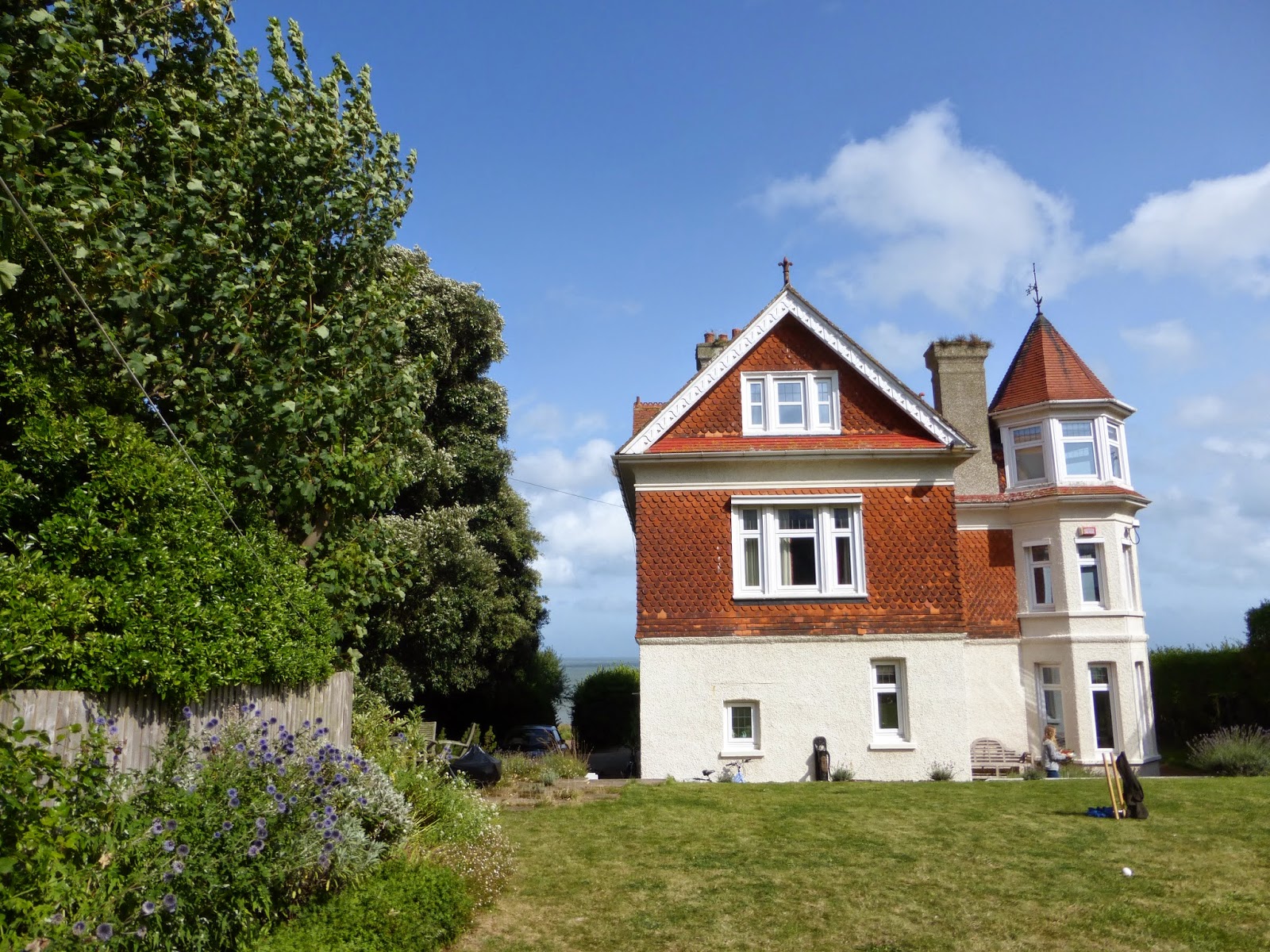 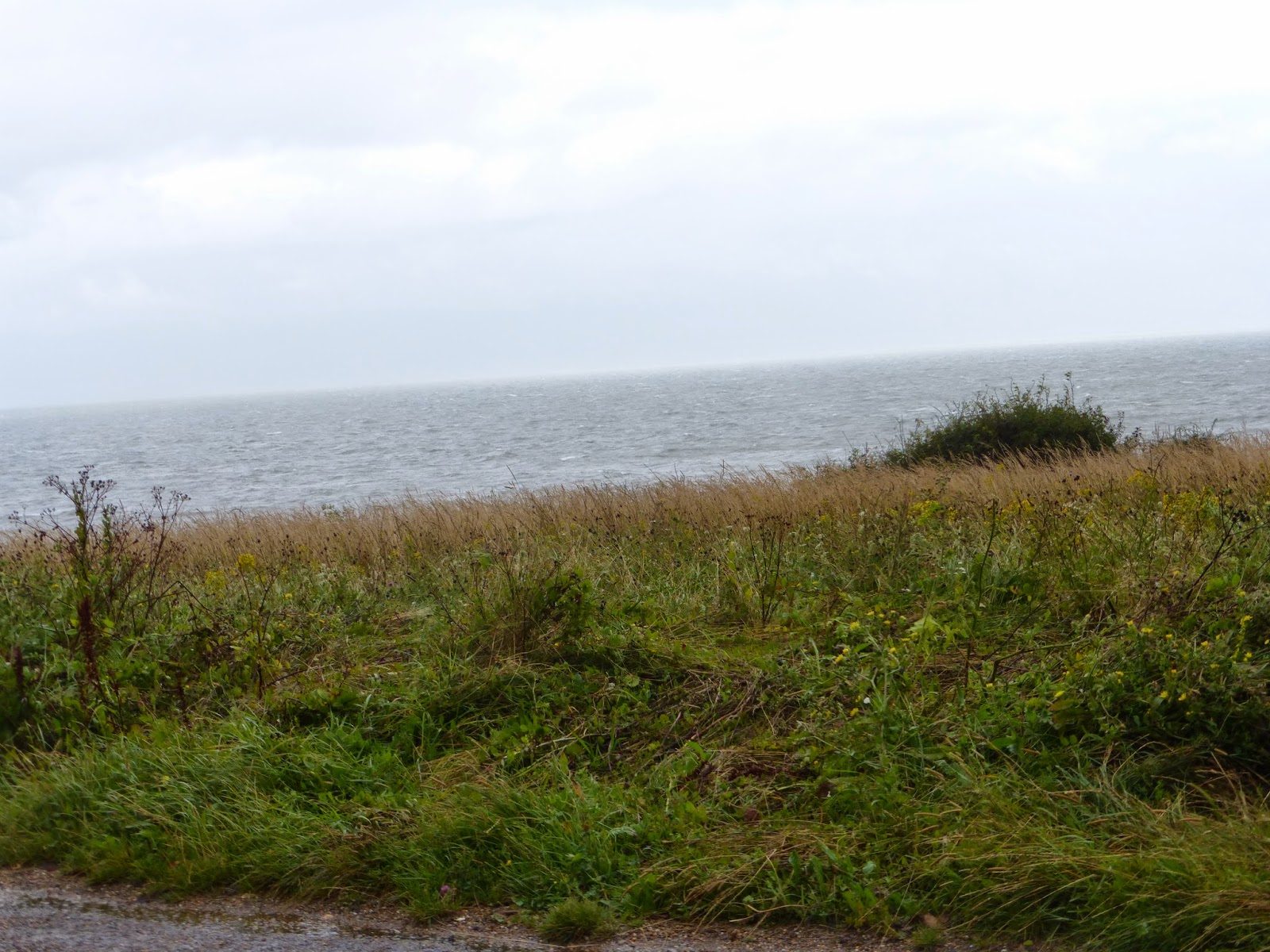 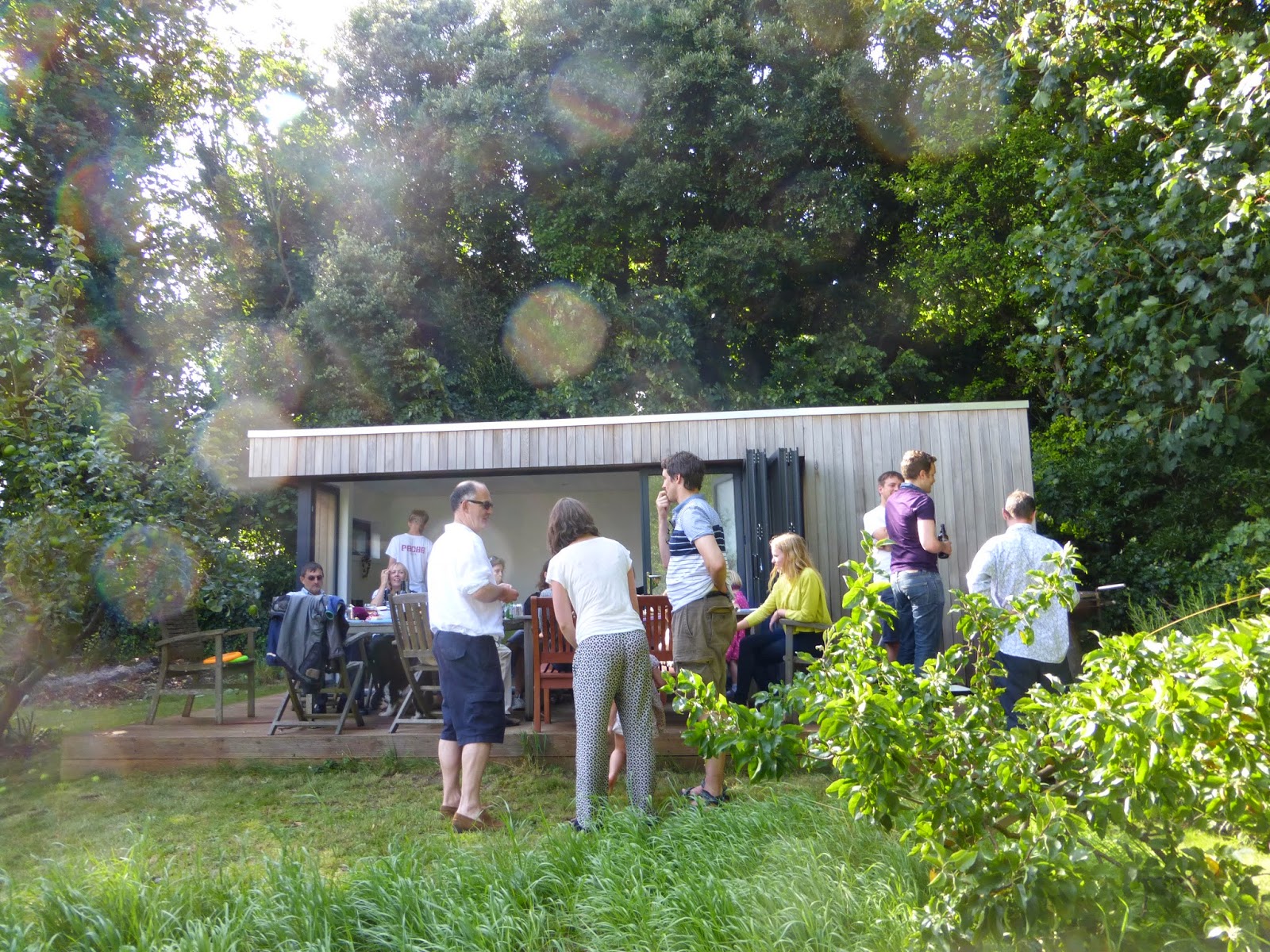 After the run and I made myself scarce for the party preparation and attended mass at the Broadstairs Catholic Church. The sermon  concerning the people in Iraq being set upon and worse by ISIS there was very moving and made the whole quite large congregation think - certainly I found the parish priest's words most thought provoking.