Another great  pilgrimage  and a fantastic one for HCPT Group 35.

We were asked only about 6 weeks before the pilgrimage began if some child and helper pilgrims from another HCPT group could join us following that Group's late decision not to travel in 2011. In the event  the additional children and helpers added enormously to the enjoyment for Group 35.

Some pictures below will hopefully speak louder than my words could. 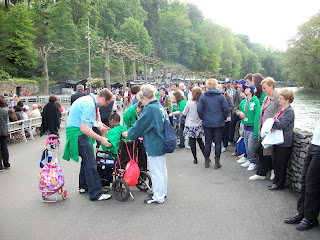 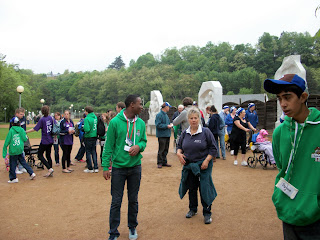 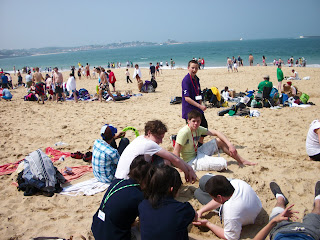 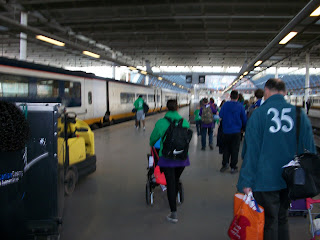 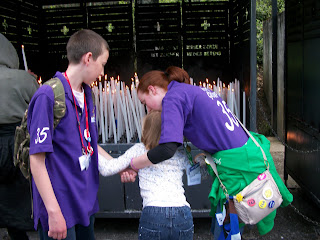 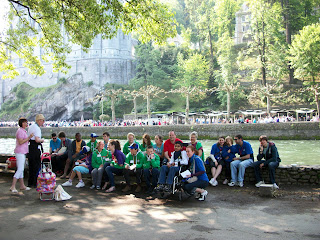 As for words - After so many years of leading HCPT Group 35 it is hard to let go but Mark has stepped forward to lead next year and has a great team including our Group nurse Pat. I expect to be joining the majority of BU members of the HCPT London Beaumont Region by helping rather than leading in future pilgrimages. 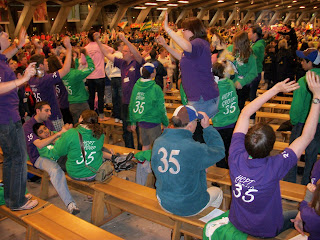 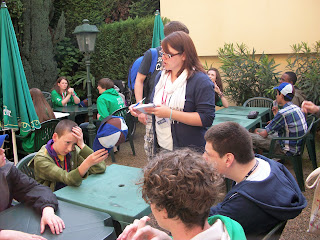 And here are some more: 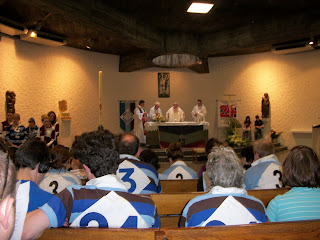 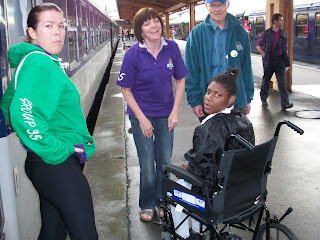 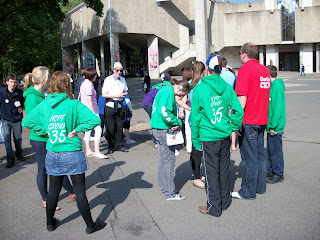 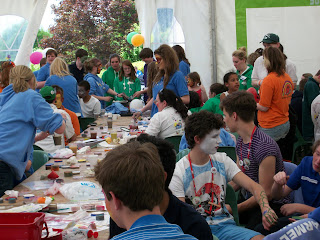