Having seen the BBC video of HMS Ocean just squeezing through the Thames Barrier on its way to moor near to the Olympic stadia I decided to use the Bank Holiday yesterday to try to make a touristy visit to the ship. As it happens the trip was fun and as will be seen from the photos below there was more to see than one moored naval vessel. Some of the  Thames landmarks  on the eastern stretch below Westminster would not be recognisable by my grandmother if she  was alive today to see them such as the O2, the 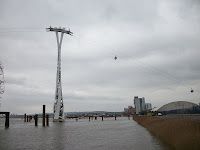 Boris Cable car The Shard and despite its faithfully reproduced from the original architecture, the Globe Theatre. Others such as the OXO tower and of course Tower Bridge she would recognise. 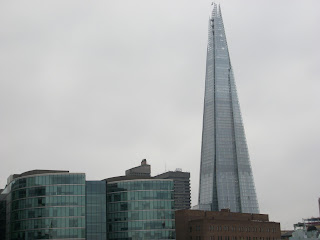 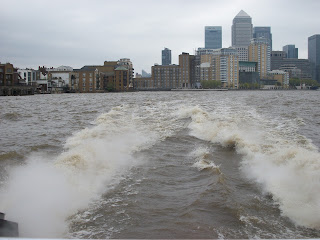 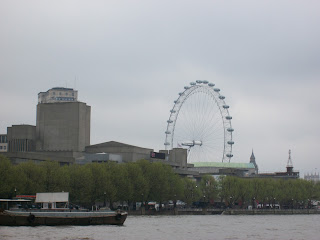 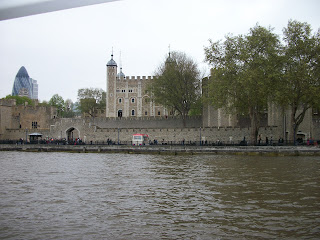 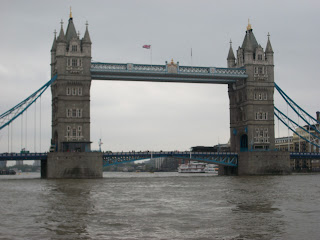 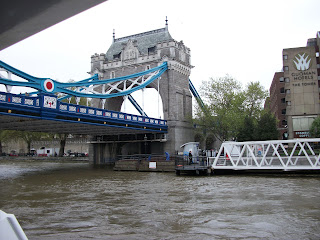 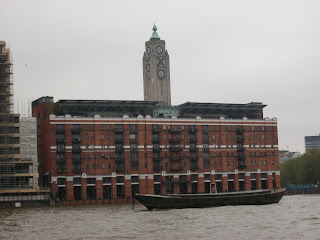 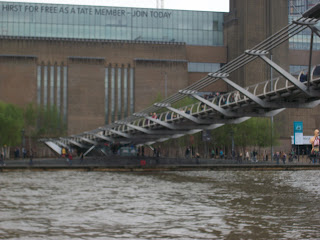 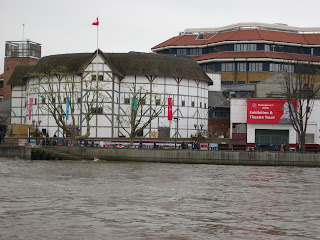 For those who are interested in such matters I took the Jubilee Line from Waterloo to North Greenwich then a Thames Clipper from the wharf there back upstream to Waterloo. 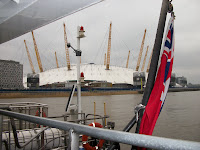 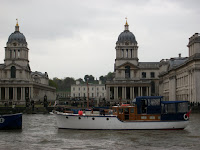 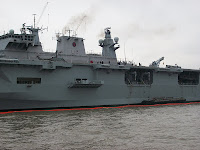