Having spent a very enjoyable few days in Finland mainly to see a niece  her four chuldren and husband, below are some scenes from that fascinating trip.

The weather was odd. The niece told me that skiing and even I think motor car driving,  was possible on the iced up lakes only a few days before I arrived such is the coldness of the winter there. Yet a couple of days before arriving at the begining of May, not only did the ice and snow thaw but also as can been seen from some of the photos below, the  sky became blue and the sun shone. Returning to Heathrow seemed for a while, almost like returning to dark winter from a glorious summer: 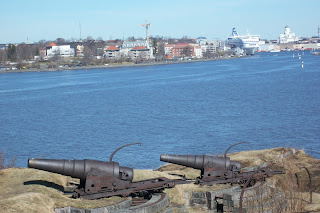 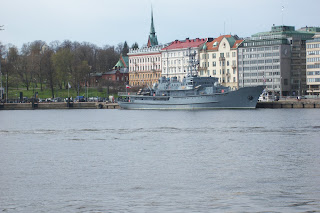 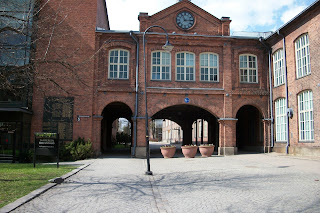 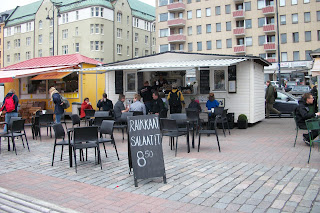 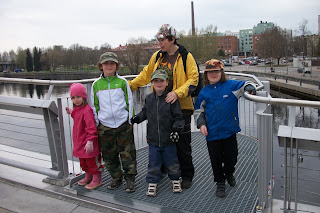 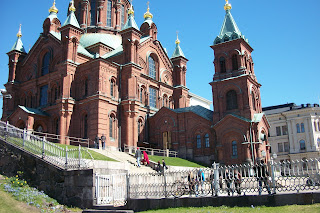 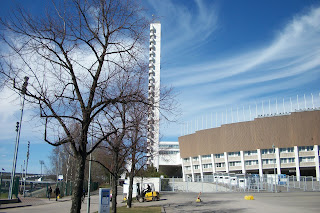 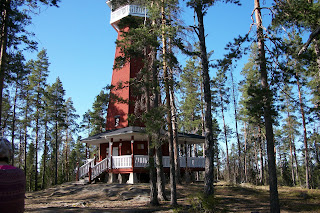 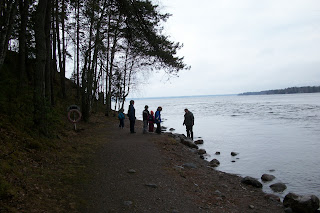 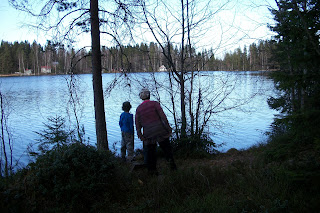 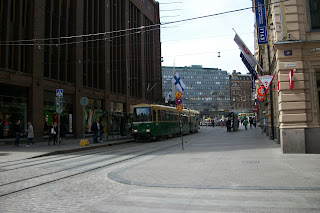 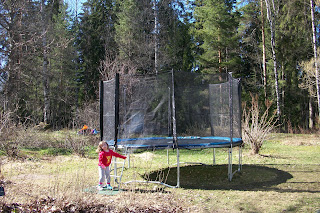 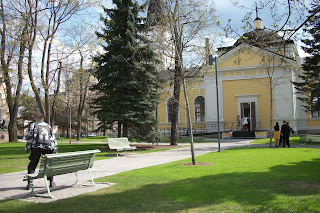 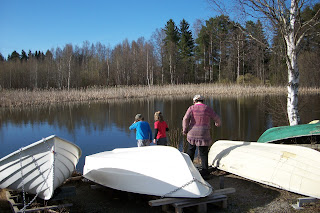