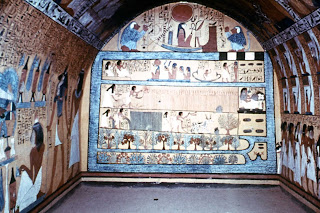 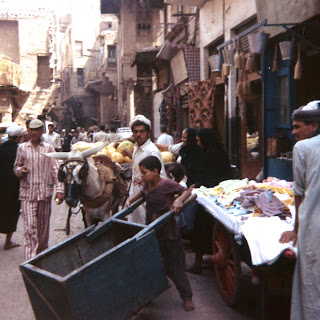 Having found some old slides taken while travelling as a student to Egypt  in 1970 some 43 or 44 years ago, a local photographer arranged for them to be put on a computer CD in August 2013. To my amazement a few of them have turned out quite well - especially as my camera and slide film at the time were probably of the cheapest quality.

What is quite remarkable is the absence of any other non-Egyptians at all in the photographs; the virtual absence of motor traffic with the presence however of  donkeys acting like quasi vans and on  the   Nile, the standard again non-motorised transport - the Dhow.


Below is  I believe the entrance to the temple at Luxor on the East Bank of the Nile. 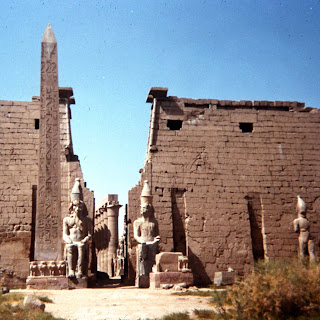 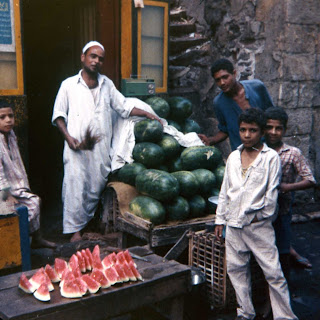 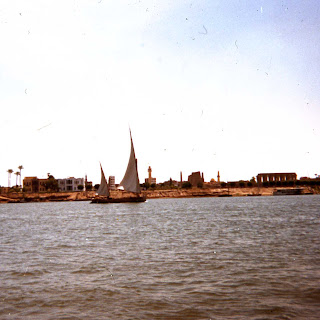 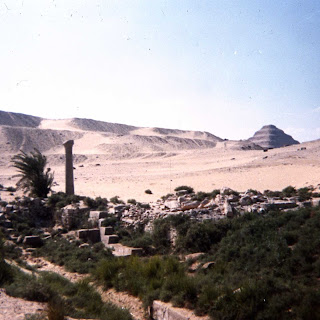 On the right is a picture I believe of the step pyramid at Saqqara. The presence there of USSR Sam III missile launchers in 1970 made close up photography  at the time difficult if not dangerous. 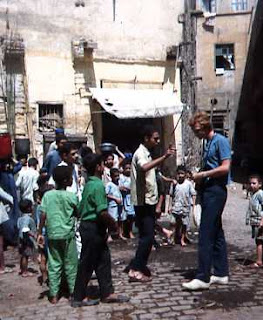 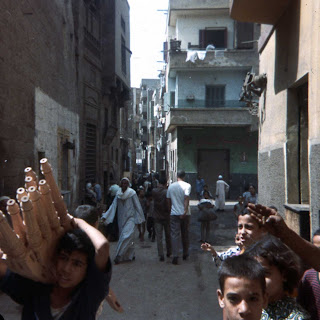 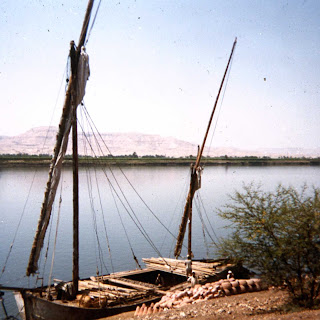 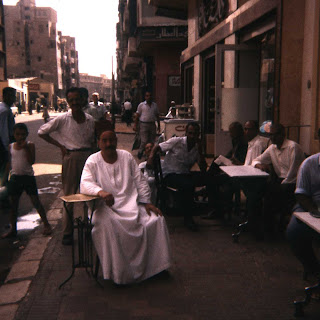 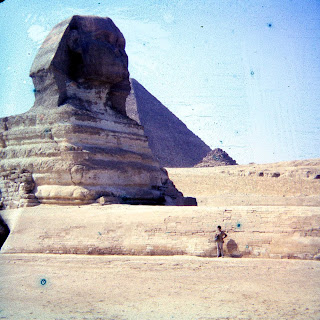 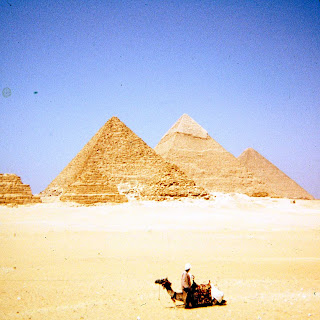 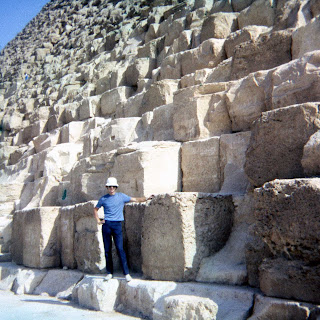 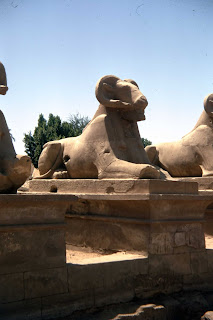 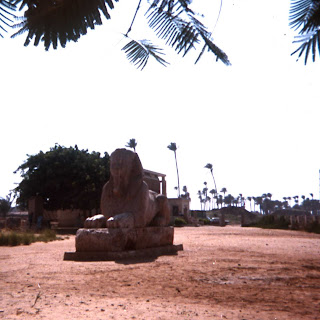 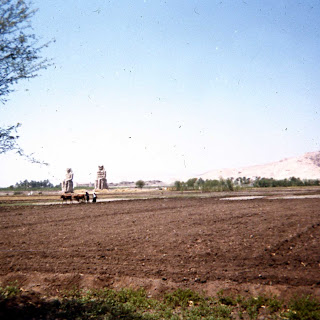 The fears of war at the time had left Egypt devoid of many travelers from  'The West' and as I recall had restricted what could be photographed. Thus for example  the Sam III missiles at the  Saqqara pyramids meant that  close up photography there was difficult.
at August 21, 2013